A single mother of three children ages 13, 10 and 6 months, she was tired of feeling underpaid and overworked in her position as a certified nursing assistant. Life wasn’t anywhere near what she’d dreamed. It was time for a change. A friend suggested she check out the Western Maryland Consortium. Maybe someone there could help. 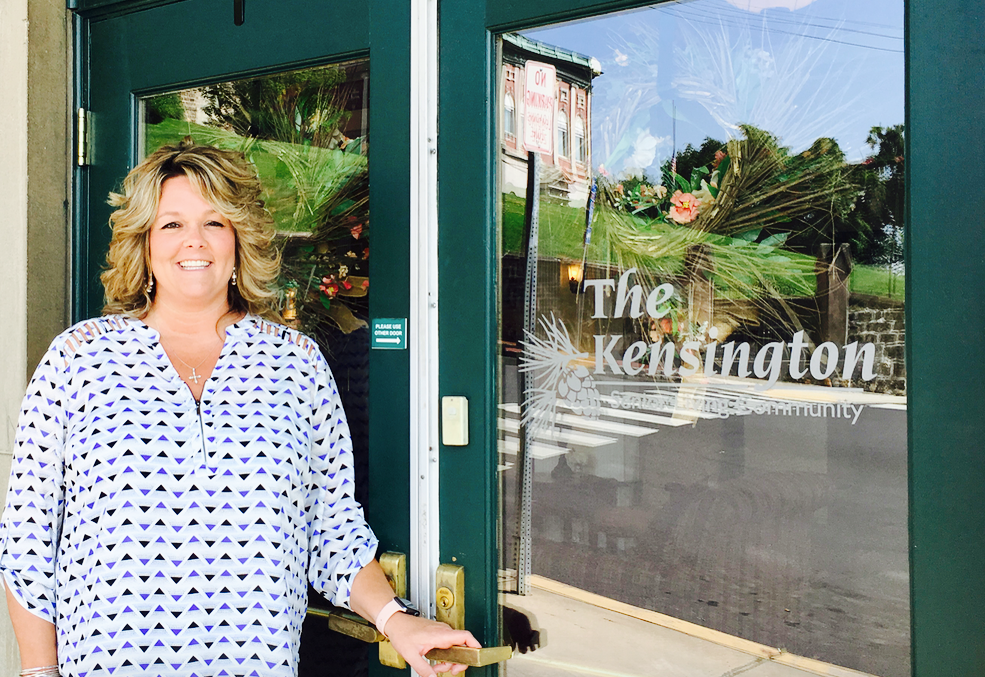 “I had no way to go back to school, but I really wanted to get my nursing license,” Stratton said.

At the Consortium in downtown Cumberland, case manager Gail Groves determined Stratton was eligible for assistance under what is known now as the Workforce Innovation and Opportunity Act. The law aims to help unemployed and underemployed individuals earn a better lease on life through education or job training.

A Pell grant offered Stratton a way to pay for most of the tuition and fees due the Mineral County School of Practical Nursing at the Mineral County Technical Center in Keyser, W.Va. The Western Maryland Consortium helped with books, supplies and other support services.

“There wasn’t a glitch in the whole program,” Stratton said. “Gail was wonderful. She was great. She made sure I had everything I needed and got me through the program.”

Returning to school was no small commitment. Stratton still had three children to care for, plus full-time school and then homework. Her mother, Debbie Slider, provided child care and other assistance for the year.

“It was tough,” Stratton said of the daily chore of getting everyone up, washed, fed and off to school. “The school was full-time, so you couldn’t work a job. We struggled. I had very little time for the kids. It was a very, very hard and tough year. But it was worth it. I’d do it all over again. I’d go back to that very same spot and do it all over again, and I probably wouldn’t change a thing that I did.” 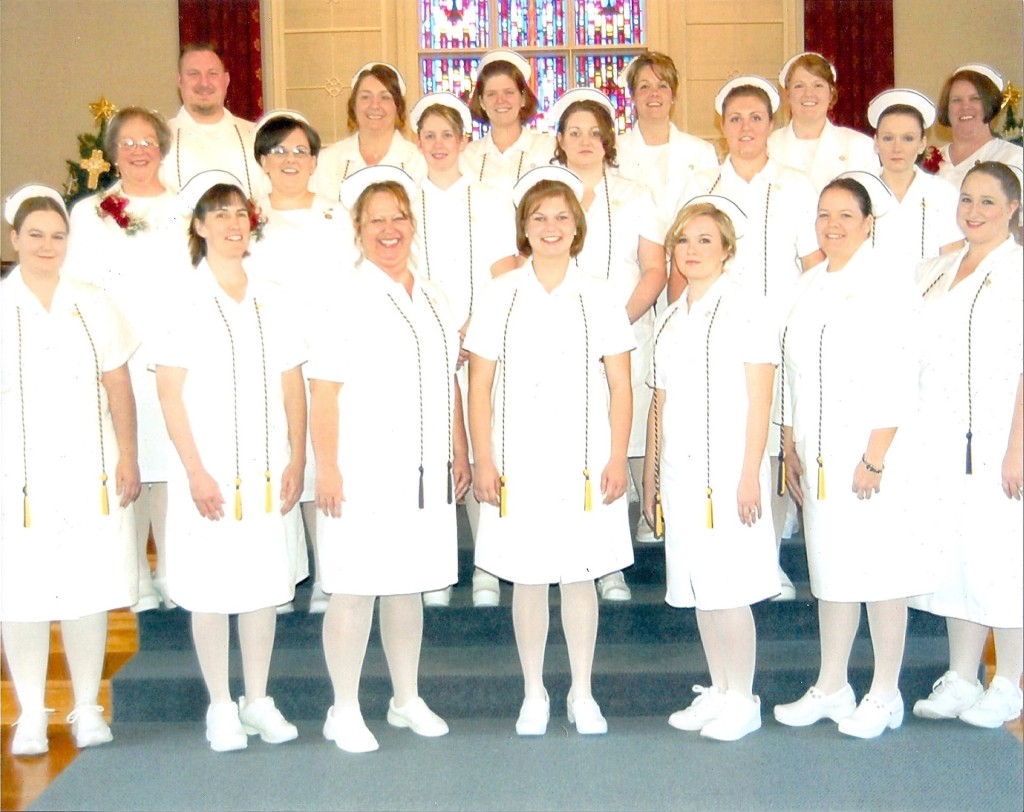 Stratton was 35 years old when she made the choice to walk through the door of the Western Maryland Consortium and seek help to achieve her goals. She also made the choice to stick with the LPN program in Mineral County when the going got tough. Stratton said 25 students started the year-long program. Fourteen graduated. Daily inspections, grades and attendance vetted the people who were unable to meet industry standards.

“They shaped you to be a professional in the community,” Stratton said. “If you didn’t have it, you were out. It was hard. I failed some tests. I got upset, cried and carried on.”

Stratton pushed through. Upon graduation in late 2010, she gained employment at a local long-term care facility. After three years, another change was in order. This time, though, a change in scenery was just what the doctor ordered, and Stratton accepted a position at The Kensington senior living community on Baltimore Street in Cumberland.

A year later, Stratton was asked by the Nebraska-based company to take over as director of the Country House memory care unit, a 22-bed, 20-staff community adjacent to the former Algonquin Hotel.

At the time, Slider – Stratton’s mother – was executive director of the Kensington. In March of this year, Slider was 70 and was ready to retire. Corporate didn’t have to go very far to find her replacement.

“So here I am,” Stratton said.

She has certainly moved up the ladder since her moment as a single mom who lacked professional direction in 2009. Now, she’s in charge of three facilities – the 85-bed Kensington, Country House and the Evergreen adult medical daycare unit, which has a capacity of 30 participants. She also supervises 77 employees and has nearly tripled the wages she was earning in 2009.

Shortly after taking the helm, Stratton represented her employer at a local job fair. There, Groves approached her about Consortium services. At first, Groves didn’t recognize Stratton, who admittedly looked quite different than the young woman who applied for services in 2009.

Stratton thanked Groves for her unwavering support, adding that “’if you ever need to tell anybody how awesome you guys are, send ‘em my way.’ It’s just great. For what we deal with in this area, what an awesome program to help people if they want it.”

Groves, for her part, said she was only the middle person between the available programs and a woman who had decided to want something more out of life.

“Even though we helped her, she did all the hard work,” Groves said. “She did what she should have done, in my view, (which) is (to) use her resources as a stepping stone to get where she needs to be.”

Stratton offered some advice for those who might be struggling with their own situations. Don’t be afraid to ask for help.