Many squander opportunity, but not Gregory Baker. Greg had a second chance and he has taken full advantage of it.

In his teens he began to experiment with drugs, and eventually became addicted. This lifestyle eventually led him to prison, where he had time to think and make decisions that would have to be walked out once he was released.

After his release from prison, he immediately located a faith community in Garrett County that would not only support his decisions made in prison, but also encourage him in other areas of his life, including accountability.

One of his first stops was to the Oakland office of the Western Maryland Consortium. The staff at WMC connected with a potential employer Savage River, who has hired other young adults seeking good, full-time employment, and Greg entered a Work Experience (WEX). He was doing well, and suddenly faced a barrier that could have caused him to give up. The COVID-19 pandemic closed down the work experience, but he kept checking in and as soon as work was available he was back to creating custom canoes that are ordered by customers from all around the world, including England and Australia.

Today, Greg remains free of drugs, engaged in his faith community and programs that support him in a healthy lifestyle, and enjoys a strong network of great people who cheer and encourage him on toward the success he has been working hard for. As he prepares to celebrate 2-years clean on July 6, 2020, Greg is thankful for those around him, including WMC staff who assisted in his Work Experience opportunity. Greg’s second chance is off to a great start and his future looks bright! 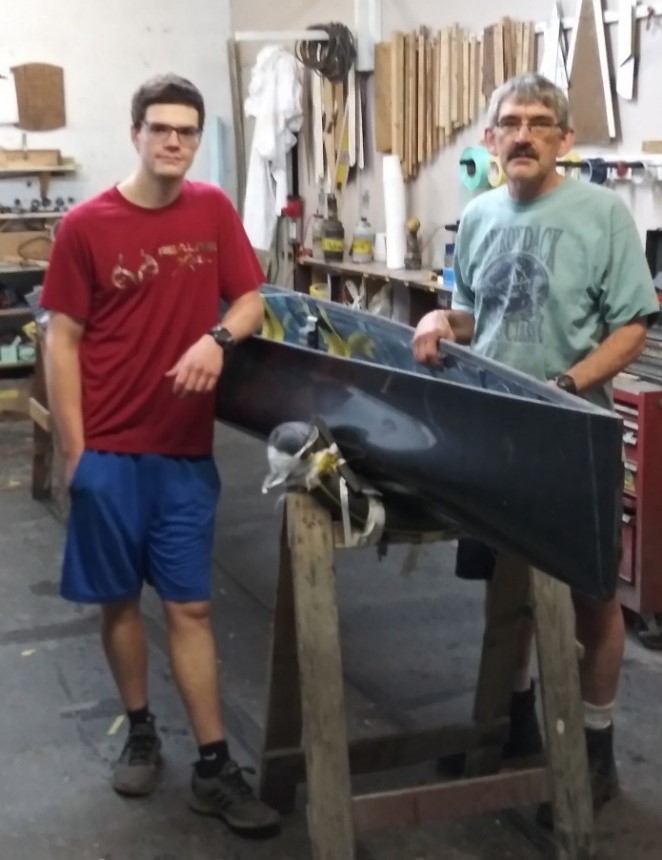