CUMBERLAND, Md., Oct. 12, 2018 – A couple of summers ago, Delanté Stewart seemed like he was facing a mountain. Of dishes, that is.

Stewart, then 21 years old, had a job at a local restaurant that required him to wash dishes and pots and pans. It didn’t take long for him to realize he wanted something different. His path eventually took him to the American Job Center in downtown Cumberland. He intended to fill out applications and find a new job. He accidentally stumbled onto a career.

At the urging of a Job Service worker, Stewart filled out a yellow sheet of paper. That paper was delivered to Diane Harris, a career counselor with the Western Maryland Consortium.

“The next day, she called me,” recalled Stewart, a 2013 graduate of and basketball player at Fort Hill High School. 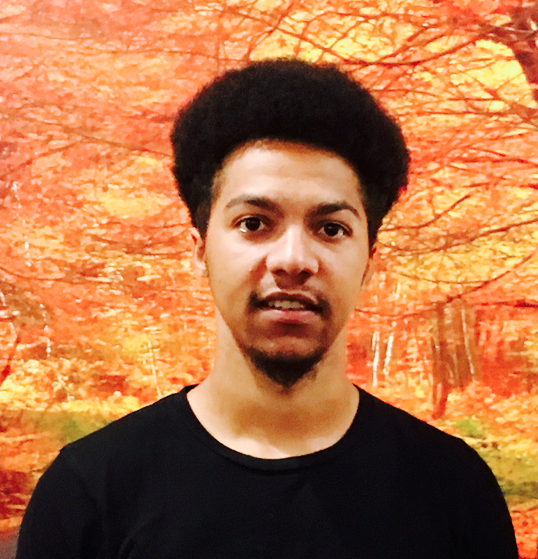 The Western Maryland Consortium is a regional workforce development agency that aims to help people obtain employment by working through barriers. Those barriers can include having a disability, being homeless, lacking personal transportation, struggling with addictions, or having been arrested or convicted of a crime, among other obstacles.

Stewart is a young father of three children ages 6, 4 and 18 months. He wanted more. They needed more. And the court system demanded more. A judge and the Department of Social Services, he said, were “on my back” due to a lack of employment.

Stewart sought change for the better. Harris and the Consortium provided the opportunity.

In June, Stewart began an eight-week work experience at the Ramada by Wyndham in downtown Cumberland. Each work experience offers individuals a chance to learn and grow in a professional environment while learning and building transferable job skills. Stewart was one of 46 clients in Allegany County who had similar work experiences this summer.

Stewart, for his part, was taken under the wing of Dewey McMahan, head of maintenance at Ramada. Under McMahan’s daily supervision, Stewart began to learn a mix of skills in housekeeping and maintenance.

“He seems to retain (information),” McMahan said, “and he seems eager to want to learn. And he’s personable (and) follows instructions. What I’m likin’ about him is, he’s prompt.”

During the work experience, Stewart had perfect attendance. He arrived early and stayed until the job was done. He wasn’t afraid to ask questions – McMahan encouraged it – or try new things.

Over time, he proved himself to McMahan as well as General Manager Nicole Romesburg. After the work experience ended in September, Romesburg made a job offer to Stewart: a full-time role in housekeeping and maintenance. This time, it’s permanent. 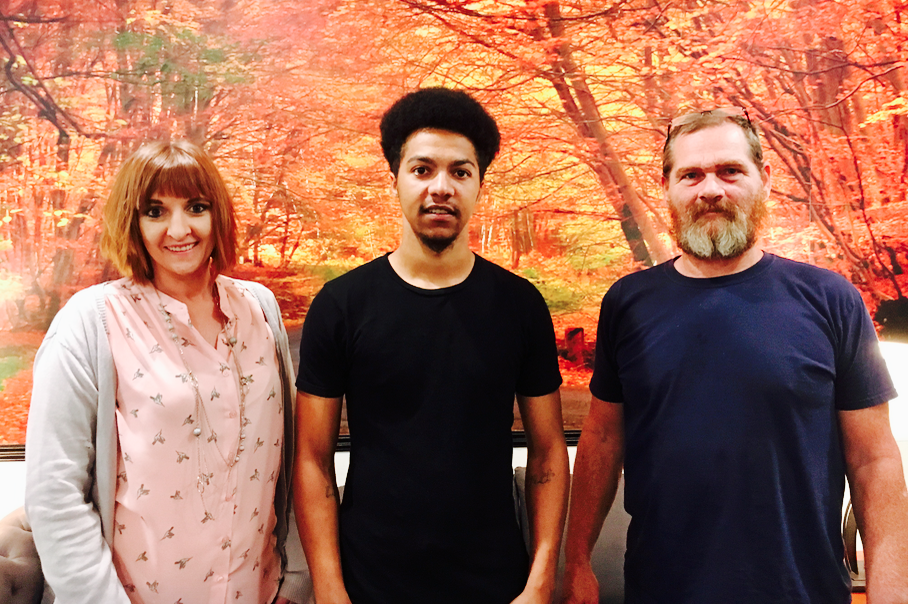 “When you don’t have a job, you can’t really provide or do nothin’,” Stewart said.

Even if the job helps to only pay the bills, that allows enough freedom to take the children to a playground, cook dinner for the family – or sneak a trip to Dairy Queen, the 4-year-old’s favorite treat.

Being able to help support his children, and his longtime girlfriend, Stewart said, is his motivation to do better.

Stewart’s next goal is to complete driver’s training and obtain his driver’s license, which the Western Maryland Consortium is paying for. Once Stewart obtains his license, maybe he and his children can hop over to DQ a little more often.